Thank you! Be on the lookout for future events!
This email cannot be added to this list. Please enter a different email address

Job Interviewing: Be Vulnerable not Charming 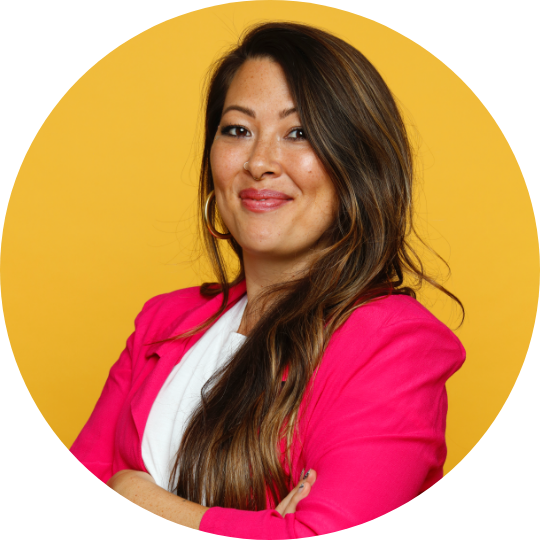 Elizé is a UX Design Strategist, Educator, and Mentor.

I’ve been a good interviewer since I got my first job applying fake tribal tattoos on girls in bikini’s at a stand in Six Flags Hurricane Harbor. Since then, I’ve probably landed 70% of the jobs that I’ve interviewed for.

What made me a successful interviewer? Well, simple things like smiling a lot, making good eye contact, exuding confidence, and other helpful extroverted traits I’ve naturally acquired. The most important trait in my arsenal was the art of bullshitting.

When an employer would ask “What is your worst quality?” I would answer “Being too organized!” If they asked “Do you enjoy working with groups or do you prefer working alone?” I would say “Both! I enjoy the energy and collaboration of a group but I also enjoy the level of concentration I can achieve on a solo project.”

This wasn’t complete bullshit. I did enjoy working with a team and I do enjoy working alone at times. But no, being too organized is definitely not my worst quality.

I’ve probably interviewed over 50 canditates and been a potential canditate over 30 times and I will say this, I’ve never felt like I had an authentic interview.

So what is an authentic interview? Well first, authentic is “representing one’s true nature or beliefs” and an interview is defined as “a meeting of people face to face.” When I put those two words together, I realized how rare it is to have an authentic meeting with anyone I’ve just met, especially in Los Angeles. Not during an OkCupid first date, or during an Uber ride downtown, and especially not during a work interview.

But now more than ever, I’m looking for connection and more specifically to those in my working enviornment. I’m craving a community to hold me accountable for the things I’ve said I wanted to work on and for the things I want to achieve at work and in my personal life. I want to be able to say, “Hey team, it’s been really hard attempting to communicate my ideas without coming off as harsh or overbearing. I want you to call me out and I want to know it’s because we all care about each other’s personal growth.” Or something less cheesy.

So I decided to embark on a little journey with a mission to build real connections with people in my industry in order to avoid the traditional interview process. I went on Linkedin and found professionals that had remarkable recommendations and experiences. People that I assumed might be interested in an authentic meeting as well, even if through a networking platform.

During one of the first few meetings, I found what I was looking for. I met with the CEO of a SF based design firm and after a great hour long conversation I asked “What has been your biggest failure?” and he answered honestly. He said “I fail multiple times a day with my team, I can be too harsh with them and can see their faults much quicker than I can see their strengths” and with that he showed me a Slack conversation he recently had and wasn’t particularly proud of. He went on to say that after some thought, he felt guilt about the interaction and went back to rectify the exchange. He said this happens on a consistent basis in and out of the workplace and he works on it daily. I thought, wow! How wonderful to hear of a CEO who was able to recognize his faults and be humble. I didn’t care about the fact that he had weaknesses, I not only connected with the weakness but with the reflection and after thought. This was a CEO I could work for, this was a teammate that might hold me accountable.

Could I have known this about him during a formal interview? Probably not. Even if I asked him that very same question, he might not answer as candidly as he did and I’m certain he would not share the Slack conversation. How can we build these types of connections early on in the working relationship in order to identify a good culture fit? 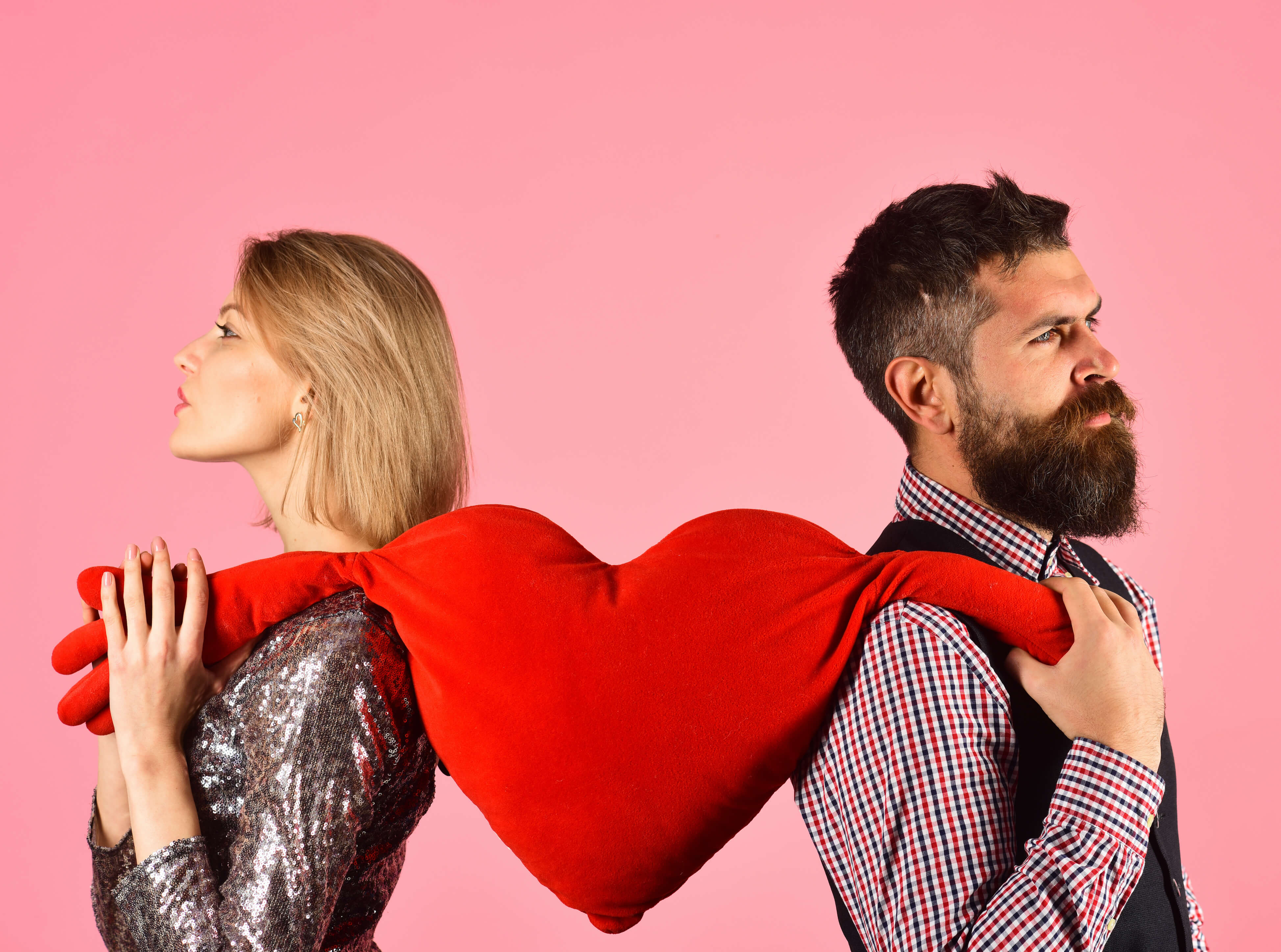 Break-ups are the worst. It’s bad enough we have to deal with them in our personal lives, and it’s downright cruel when bad UX makes it difficult for you to end things with a service that is no longer contributing positively to your life. 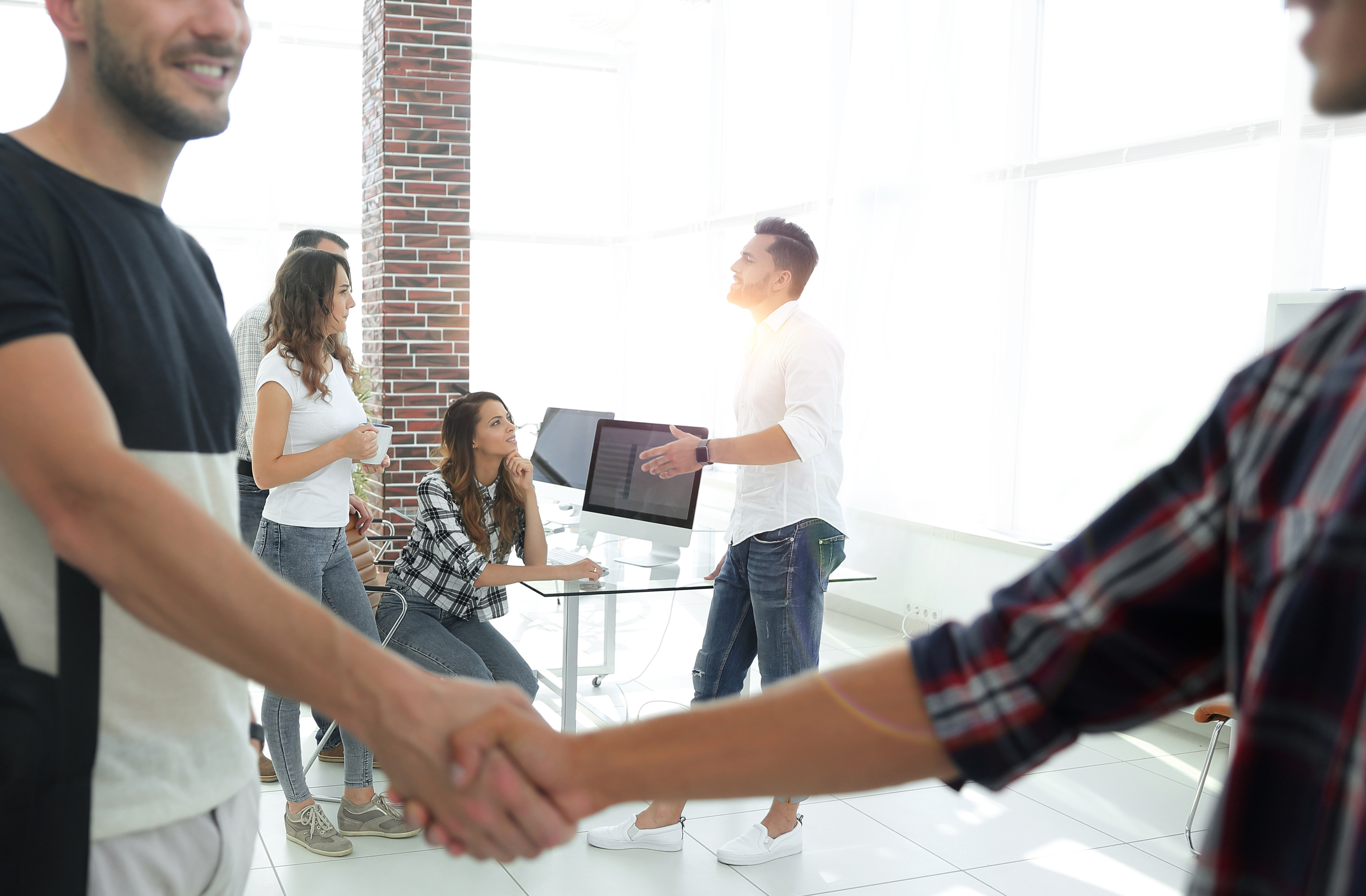 How to Land Your First UX Job

It’s time to bust some job myths, y’all. Whether you’ve landed on this page as a new UX designer who feels like their s*** is mostly together

4 Ways to Accelerate Your Career After a UX Bootcamp

Dipping your toes into UX and wondering if you should make the full plunge? Welcome. I’m here to offer a little advice as a fellow swimmer